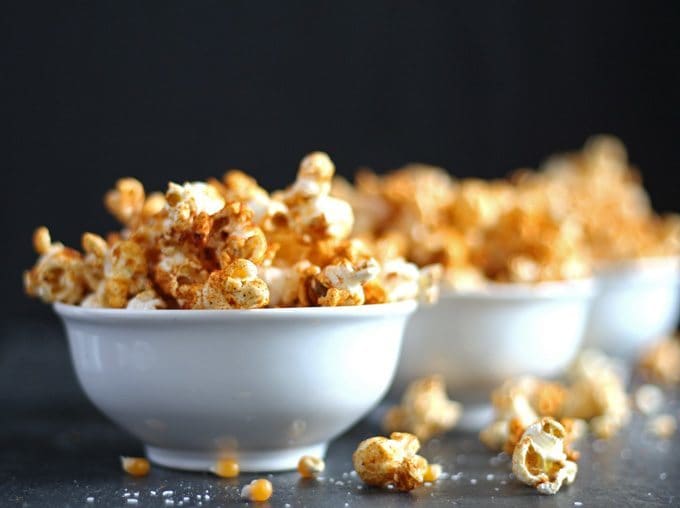 My love affair with duck fat is continuing. It is a savory love, accented by spicy nights and the occasional sweetness. Especially when I decided to make duck fat chocolate chip cookies or buttermilk duck fat cornbread. Mr. B doesn’t get jealous – instead he gets all of the leftovers.

I think that is a pretty good deal.  And I really love being a brand ambassador for Maple Leaf Farms.

Chicagoans lost the opportunity for one of their favorite treats when Hot Doug’s recently closed. Besides their exotic cased meats, Hot Doug’s was also known for their duck fat french fries.  Don’t worry Chicago, Maple Leaf Farms has your back. 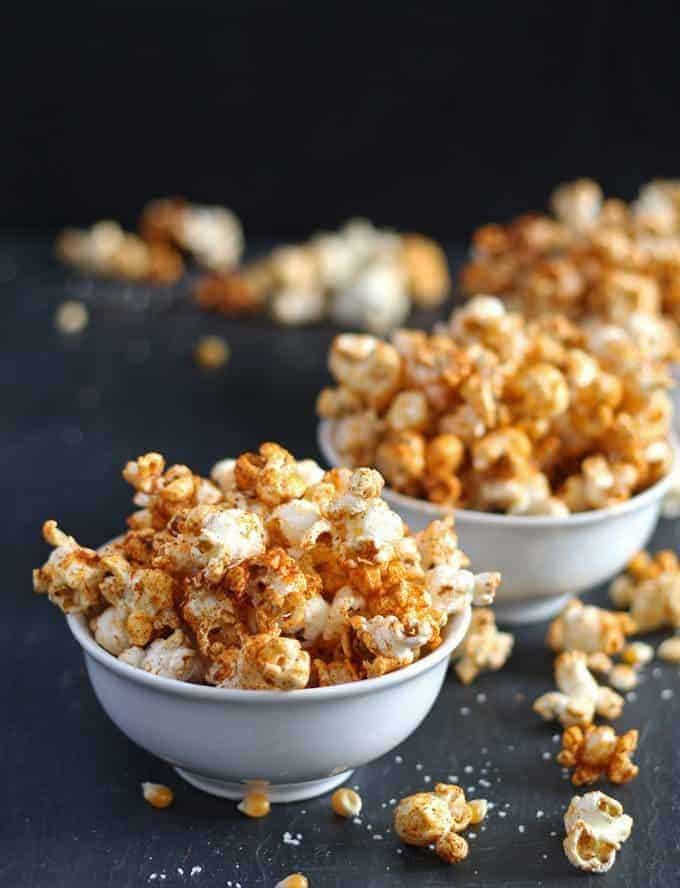 I recently received an email from one of the MLF staff to let me know their duck products are now being carried in 180 Jewel-Osco stores all over Chicagoland. Holy duck.

If you’re looking for fresh duck bacon and duck breast, Jewel-Osco is now the place to buy it. In fact, if you’re out and about today (Sunday, November 16,) there will be duck bacon samples and demos at Jewel stores. Maybe you’ll pardon a turkey or two this Thanksgiving… just a thought. 🙂

Buy your duck and render some duck fat! Or purchase duck fat from Maple Leaf Farms online store (that’s what I do…)  Then make this popcorn. You know you want to. 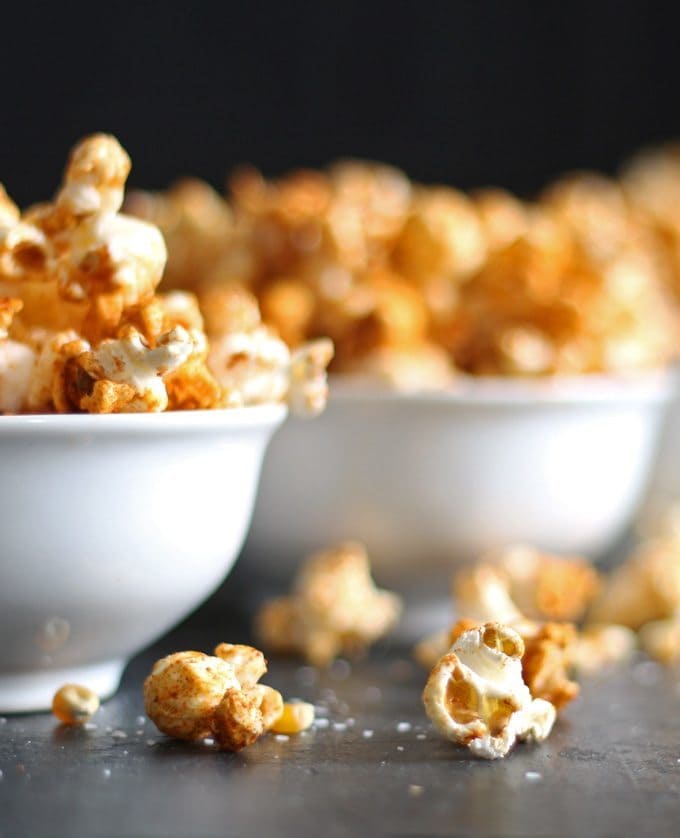 I made this batch of duck fat paprika popcorn with a spicy Hungrian paprika- it is very spicy! Next time I make it I will probably use a sweet paprika instead. Or maybe half and half. But definitely paprika.

Something about the paprika and the duck fat just works for me. Must be my Hungarian heritage. 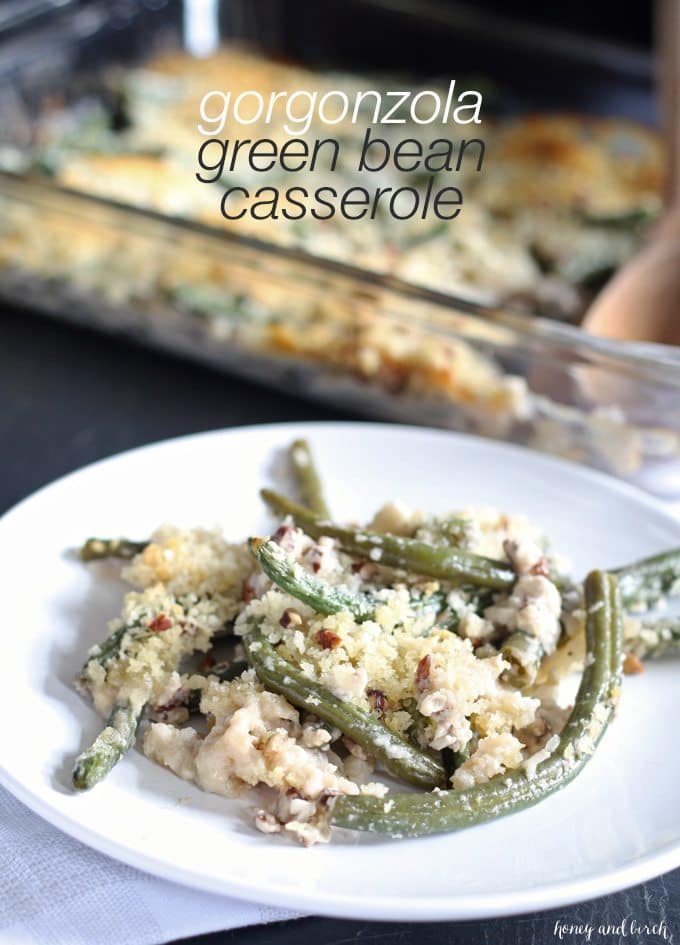 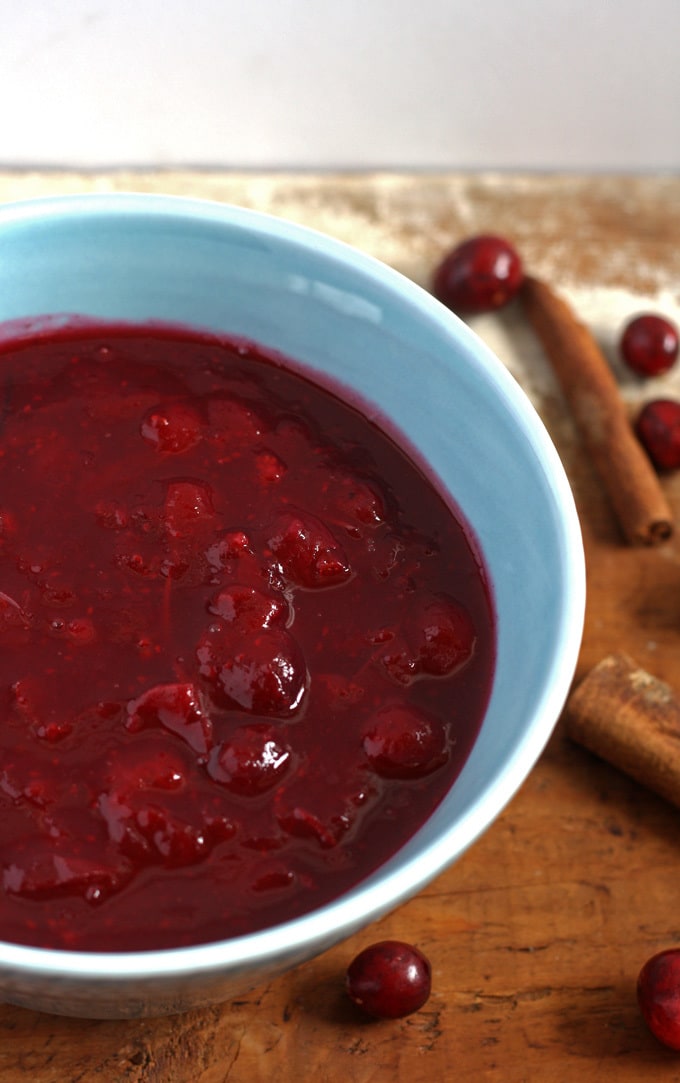