Autumn is finally here and with that brings lots of seasonal treats. I know that everyone always talks about pumpkin when the weather gets cooler. I am usually one of those people.

This year, however, I have really been focusing on apples. I don’t know if I have ever told you but we have a backyard. This is very uncommon for apartments in the city of Chicago so it feels like a little oasis. In the center of our backyard is an apple tree that is the saddest, most pitiful tree. Ever.

It blooms its gorgeous pink and white spring buds and when those fall off, it’s condition quickly deteroiates. By mid-May its leaves start falling off. Apples start growing, but they don’t fare well. I’m not sure if its because the tree loses all of its leaves by July or if its just because its a diseased tree.

I’ve spoken to our landlord about the tree and I guess it has a fungus. It probably should be cut down and replaced with another but the thought makes me so sad.

This apple tree is the safe haven for so many city creatures – we have had an owl, several hawks and then various other city animals (squirrels, opossums, raccoons). And regular non-birds of prey too – cardinals, robins, woodpeckers, sparrows, finches, and more.

I spend time each day watching the birds and animals, and watching the tree change so rapidly. Maybe that is why all I can do is think about apples this autumn. Apples… and cocktails.

This autumn spiced rum cider cocktail is a delicious blend of some of my favorite ingredients and fall flavors.

How to Make this Spiced Rum Drink

First, you soak apple cider – the non-alcohol kind – in two of my favorite spices. You could, of course, add more or different spices to this blend. Nutmeg and cloves would be great additions if you are so inclined.

Put the apple cider in a sealable jar (mason jars work perfect for this) and then refrigerate for at least an hour. After your apple cider is brimming with the scents of autumn, you’re ready to get started.

Next you need your favorite spiced rum. I tend to buy Captain Morgan or The Kraken but Meyers is also a great choice.

Combine the spiced rum, spiced apple cider, and hard cider together in a glass, top with a dash or two of lemon bitters and you’re ready for autumn!

Did you make this recipe? Tag @thethirstyfeast on IG!

This bee sting cocktail would add a little spice to those cool autumn nights. 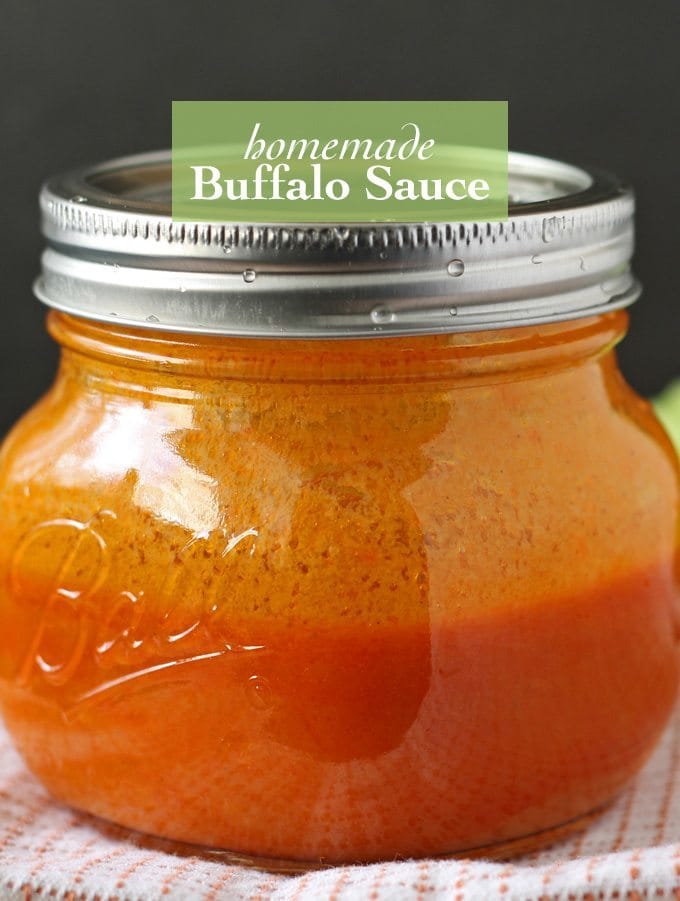 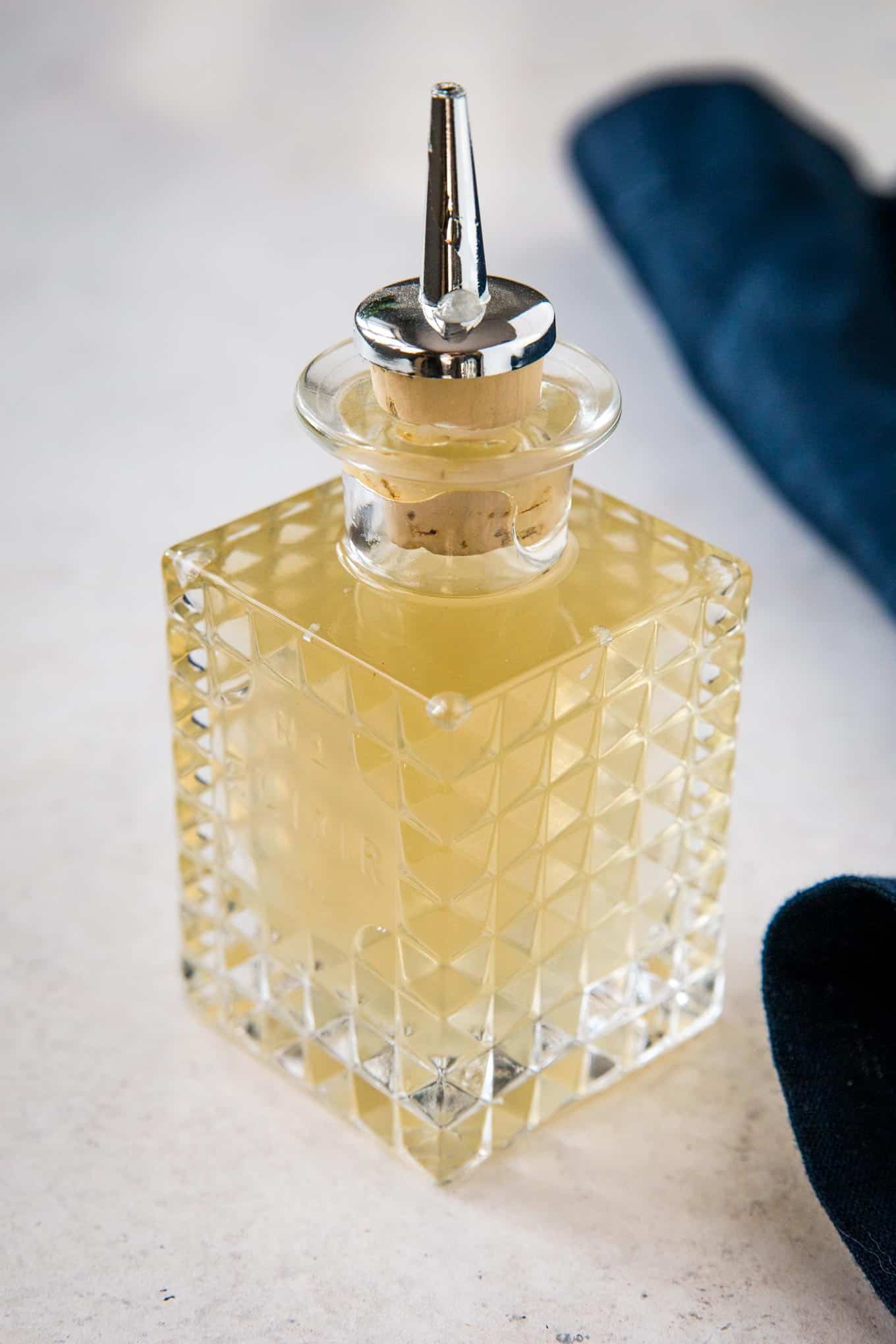 Next
How To Make Ginger Simple Syrup for Cocktails
Click here to cancel reply.

Have you tried making this with white rum? I don't have any spiced rum.

I haven't but I think it would still be delicious!

This is a must try! We love spiced rum, our favourite is Sailor Jerry which I imagine would be so good in this drink. Popping over from #WonderfulWednesday linky party x