Have you ever thought about going vegan for a day? I did just that and here is my plant-based journey! Plus, a delicious recipe for vegan black bean fajitas. 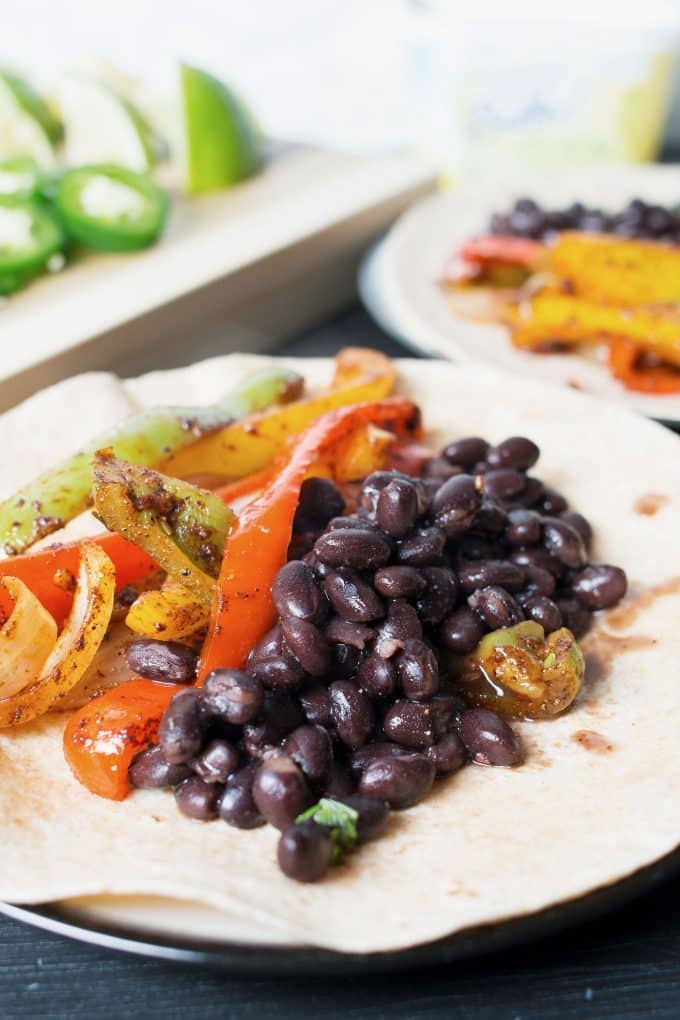 This post is brought to you in sponsorship with I Can’t Believe It’s Not Butter!

Thank you for supporting the brands that I love. All opinions are my own.

As a food blogger, I eat a lot. Recently, however, I realized that I have been eating a mainly vegetarian diet. I eat what I crave and apparently it has been vegetables.

With that in mind, I got to thinking; how about taking the vegan plunge for a day?

Would it be difficult? Would I be full? Both good questions and only one way to find out. 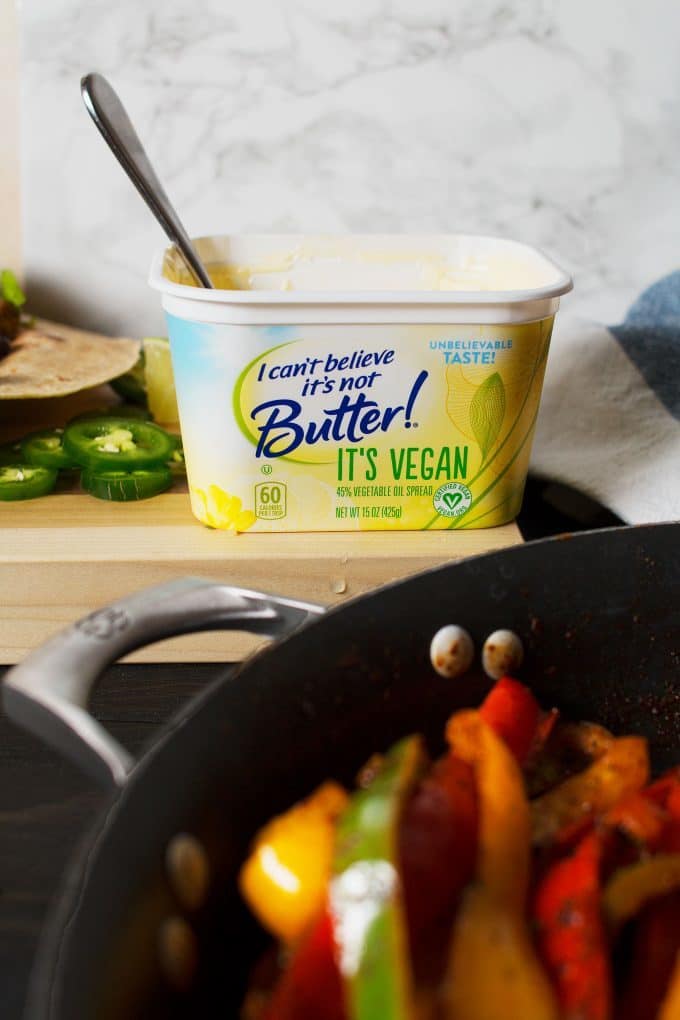 Vegan For A Day

My menu plan for the day consisted of: 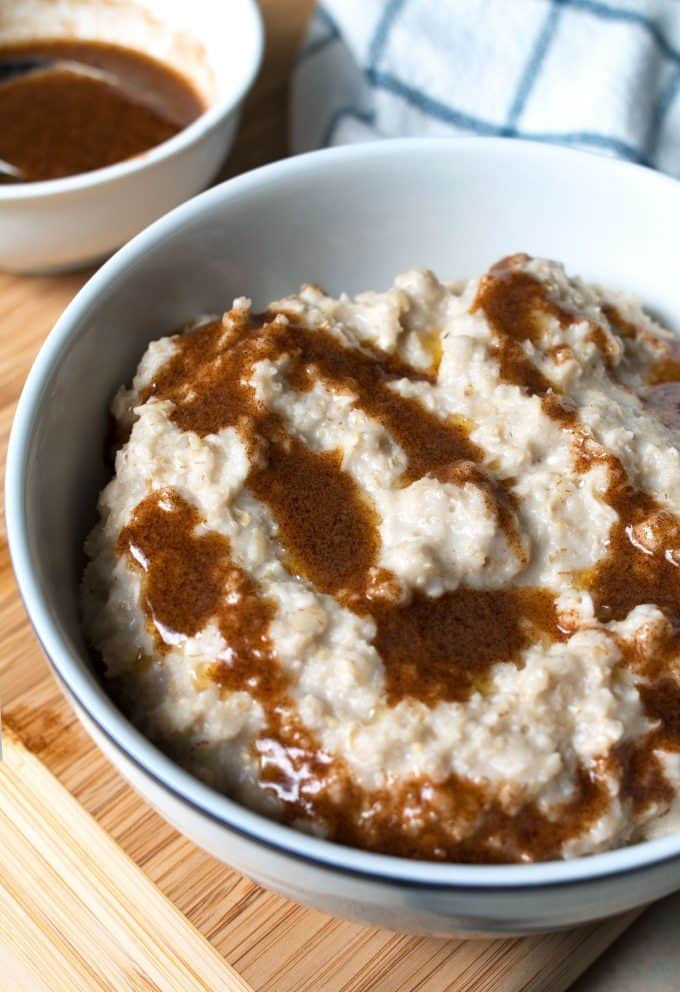 Breakfast was the easiest. I cooked some oatmeal with cashew milk – my favorite! For some added flavor, I melted some of the new I Can’t Believe It’s Not Butter It’s Vegan spread and mixed it with cinnamon. A little drizzle here, a little drizzle there.

Ok, I was off to a good start. 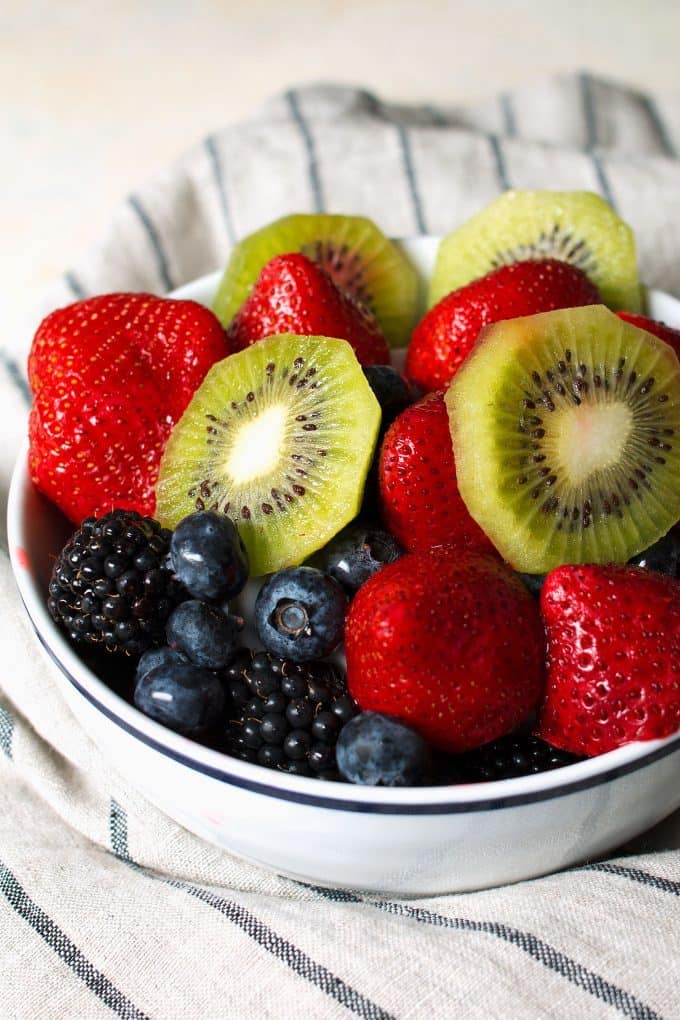 About mid-morning, I got a little hungry so I snacked on a bowl of berries. Who doesn’t love berries? 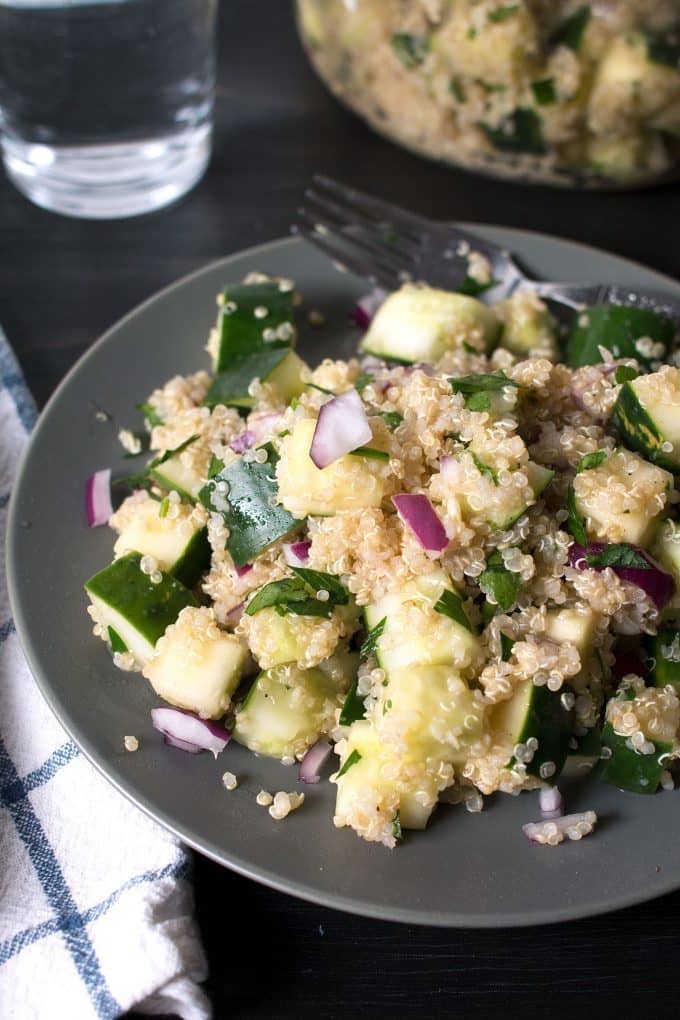 I started cooking a batch of quinoa with water and when it was finished, I added a big dollop of I Can’t Believe It’s Not Butter! It’s Vegan spread for extra flavor.

Not only does It’s Vegan have unbelievable taste, it is made from real, simple ingredients. And you know that’s always been important to me. It’s also gluten-free and contains no artificial flavors or preservatives.

I chopped up some cucumbers, red onion and parsley and mixed that in with the quinoa. Seriously, this was the most delicious quinoa salad I have ever made. And I made enough that I had leftovers for lunch tomorrow!

On to snack number two. I was feeling a little too “nutritious” so I went to the store and picked up some vegan snap pea chips. Yum. On to dinner. 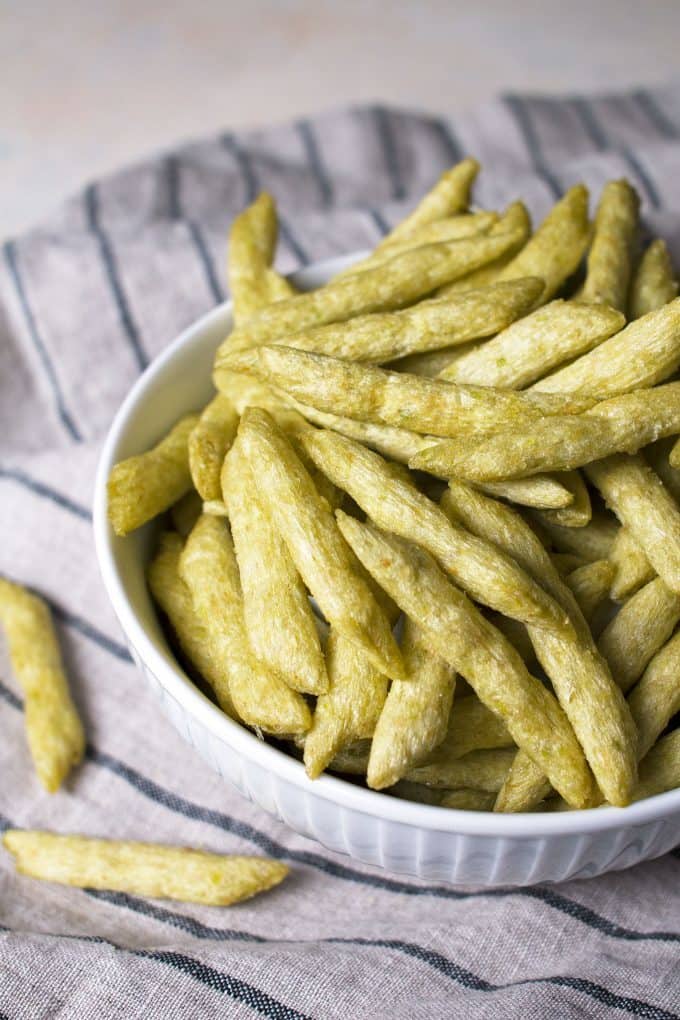 I knew I needed to add protein to my diet for the day so I went the legumes route. Black beans have always been one of my favorite things to eat so that was the easiest choice of the whole day.

I decided to make vegan black bean fajitas because I wanted a meal with lots of flavor and crunch. My favorite fajita marinade uses Worcestershire sauce which is a big no-no. I had no idea there were anchovies in it… now I do.

Instead of being bummed, I created a new fajita marinade using I Can’t Believe It’s Not Butter! It’s Vegan. All of that flavor plus a few spices – I knew I was on to something. 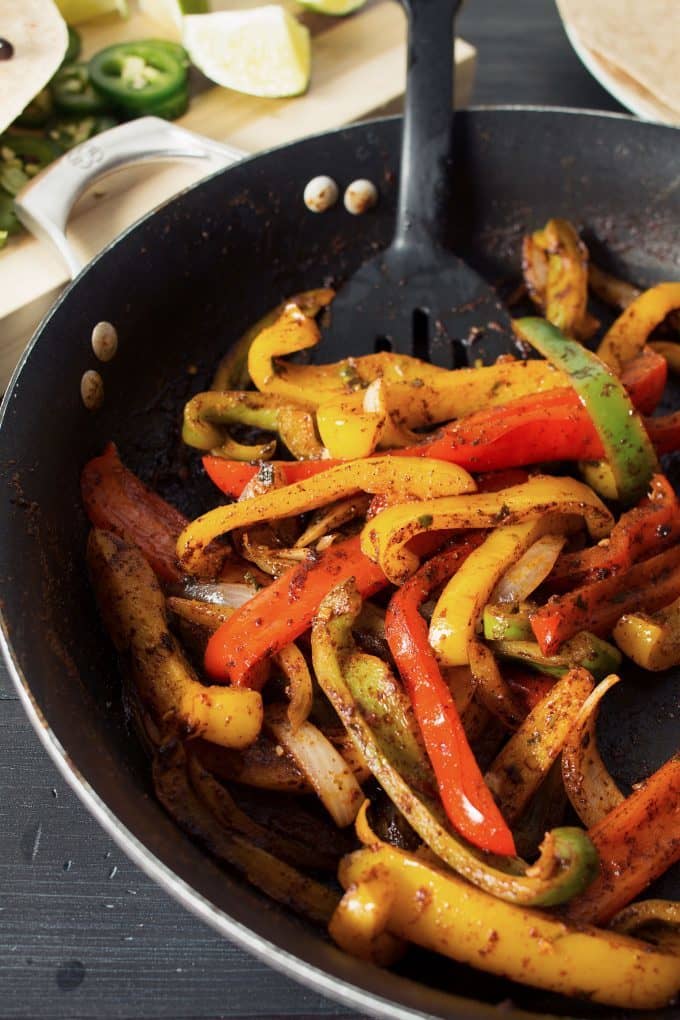 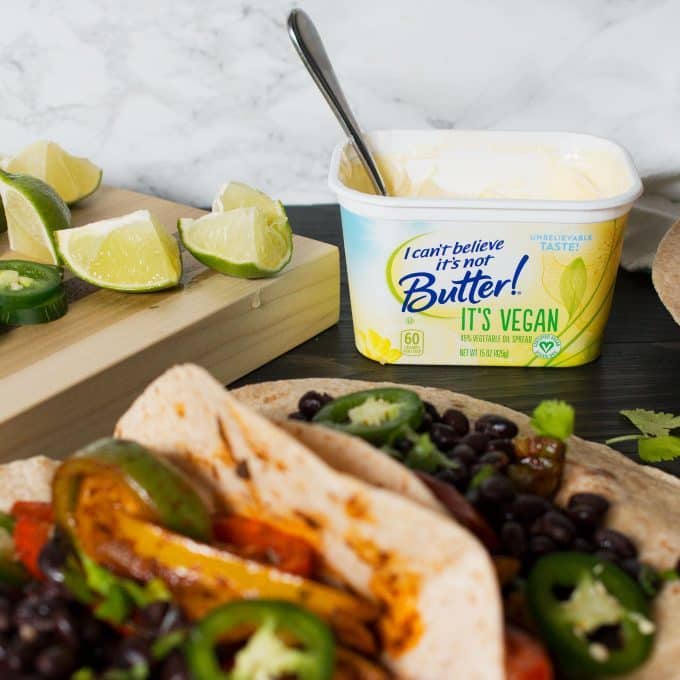 I marinated the bell peppers and onion in 2/3 of the mixture and added the remaining 1/3 to the black beans in a pot. I also added a tablespoon of the spread to the pan to sauté the veggies. It has 40% fewer calories and 70% less saturated fat than butter – a delicious, better-for-you swap!

Wow. I had one big fajita and went back for seconds. It was one of the best dinners I have ever made.

All in all, my vegan for a day experiment was a huge success. Not only was it easier than I thought, it was tasty and I was really full. 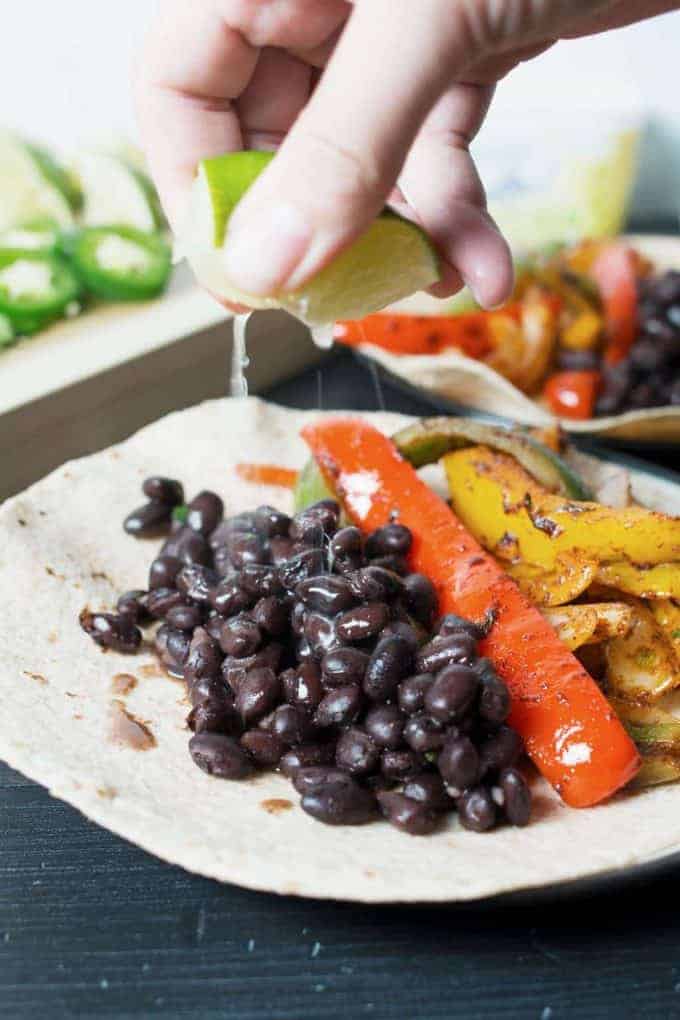 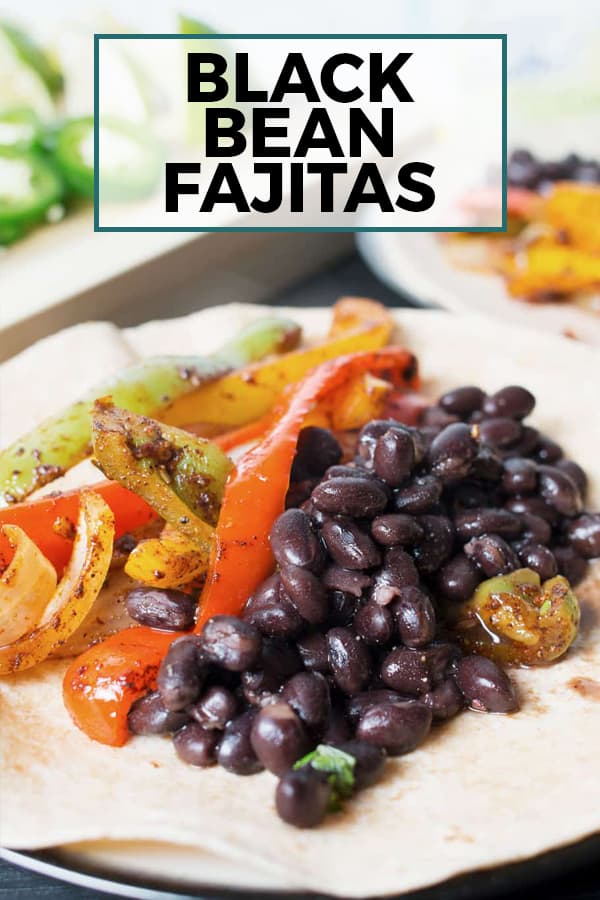 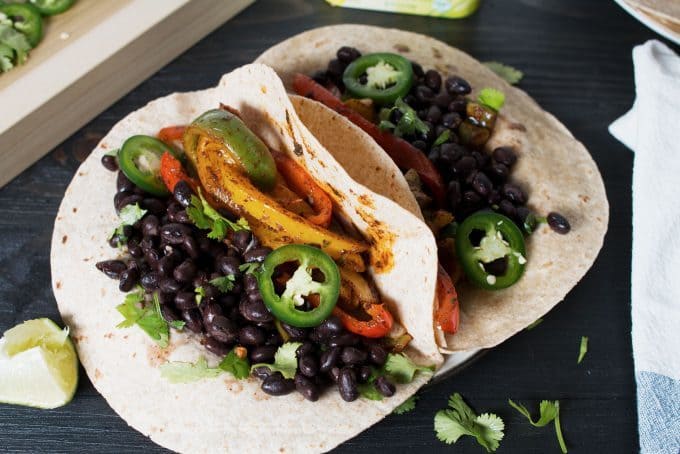 Mmm... a good reason to go vegan, for more than a few days IMO! Thanks for sharing this recipe at Fiesta Friday, Jenny!

Helen at the Lazy Gastronome

Thanks for sharing at the What's for Dinner Link up!

I will love your fajitas and will be pinning this post! Hope you have a fantastic weekend and thanks so much for sharing your awesome post with us here at Full Plate Thursday. We hope to see you again real soon. Miz Helen

This is just the type of recipe to get me to be 'vegan for a day.'

I loveee fajitas so much! I'm not sure I could go vegan even for a day! Ha