By: Author Jenny B

When chicken for dinner gets boring, make this Parmesan Artichoke Chicken dish! It’s easy, hearty and pairs perfectly with a side salad.

Updated Recipe from the archives: First posted in February 2013. 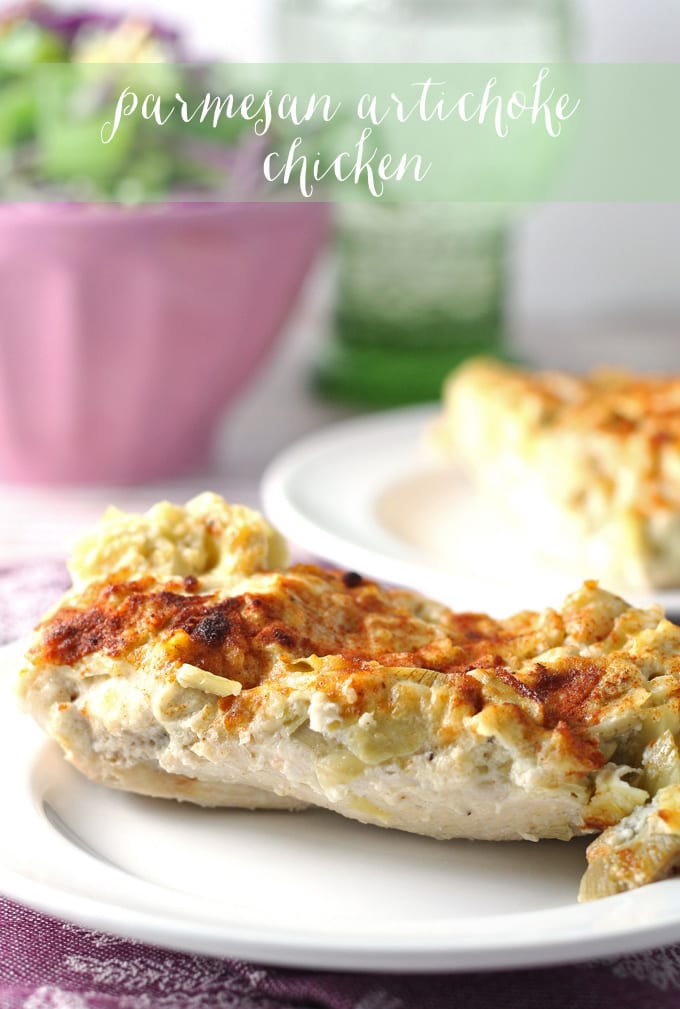 This parmesan artichoke chicken recipe is the very first recipe that I ever shared on my blog, back in the day when it was called “Honey B’s and Birch Trees.”

Many of you were probably not even aware that at one point this site went by another name… so much has changed in the past 2 years. I decided to make this again and rephotograph it for the third time, in addition to rewriting the post a little bit. While the photographs and the text may be different. the recipe hasn’t changed at all.

It is still Mr. B’s favorite thing that I make, ever. I expected that to change with all of the recipes I have come up with since this blog started but he has stayed true to his love of my parmesan artichoke chicken recipe.

We used to do a lot of cooking together, back in the day, and it was our favorite activity together. When we were dating, we would take over the kitchen, chef and sous chef, and create delicious dishes several times a month. 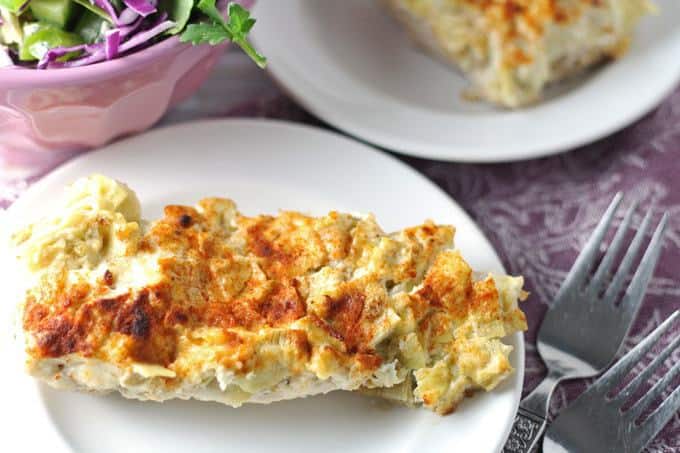 One of our old recipe finds was a recipe for Artichoke Chicken from allrecipes.com. Its super easy to make. Unfortunately, its not all that healthy so over the years we’ve done a few things to change it up.

Don’t pack the chicken too tightly into your baking dish – as the chicken cooks, its juices will fill up the pan. If you have too much chicken in the dish, it will produce a lot of juice. Also, the paprika is there for color and not taste. I like to give a good sprinkling to the top of the artichoke mixture so that it doesn’t look like a dish of brown food. 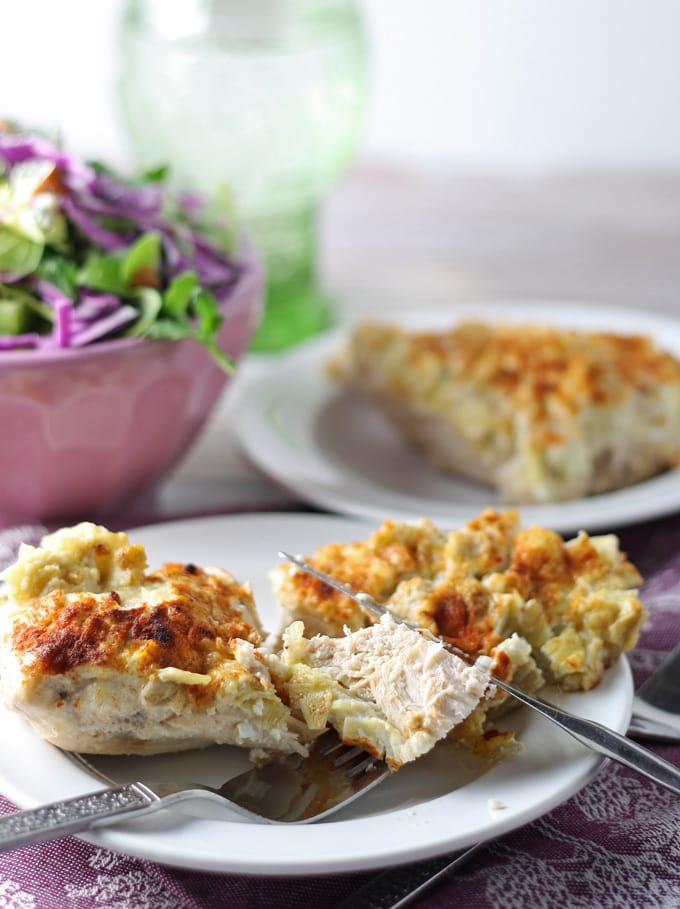 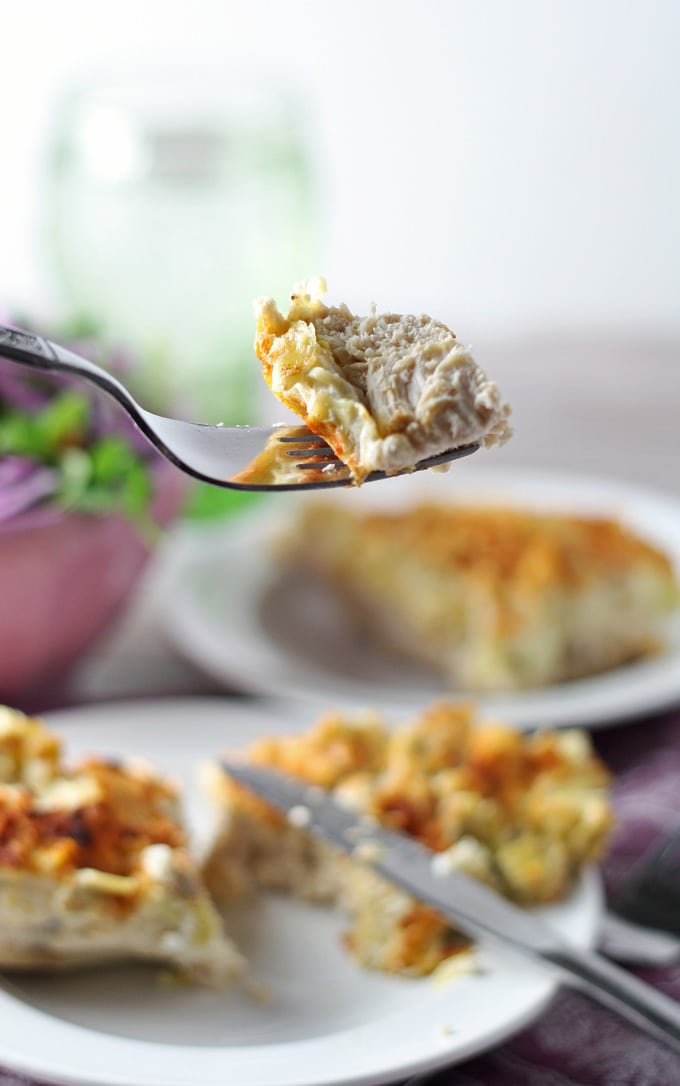 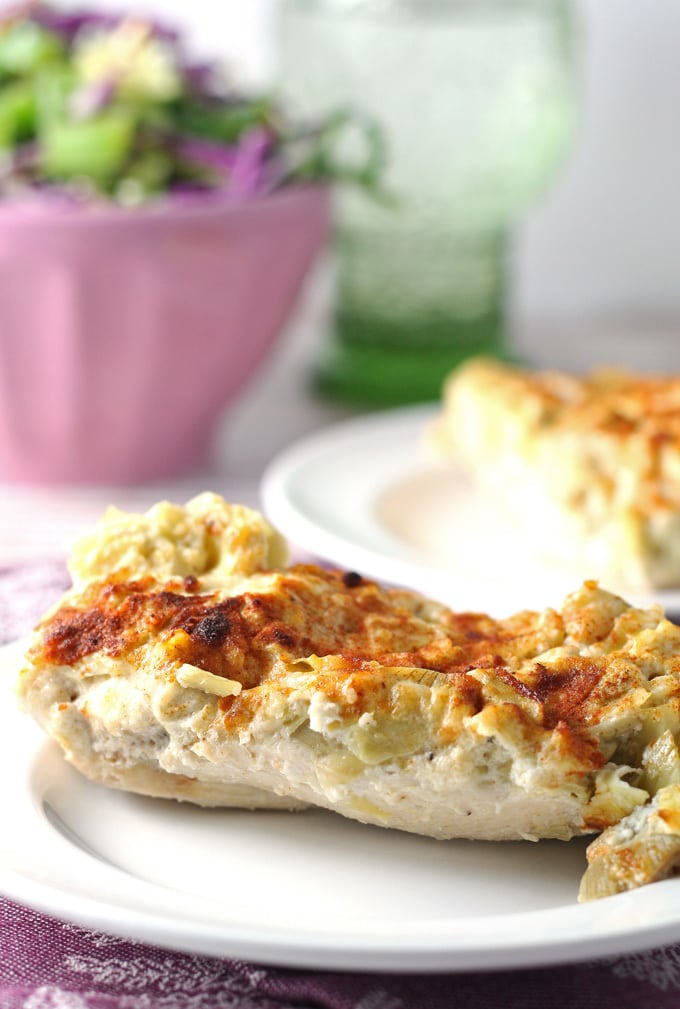 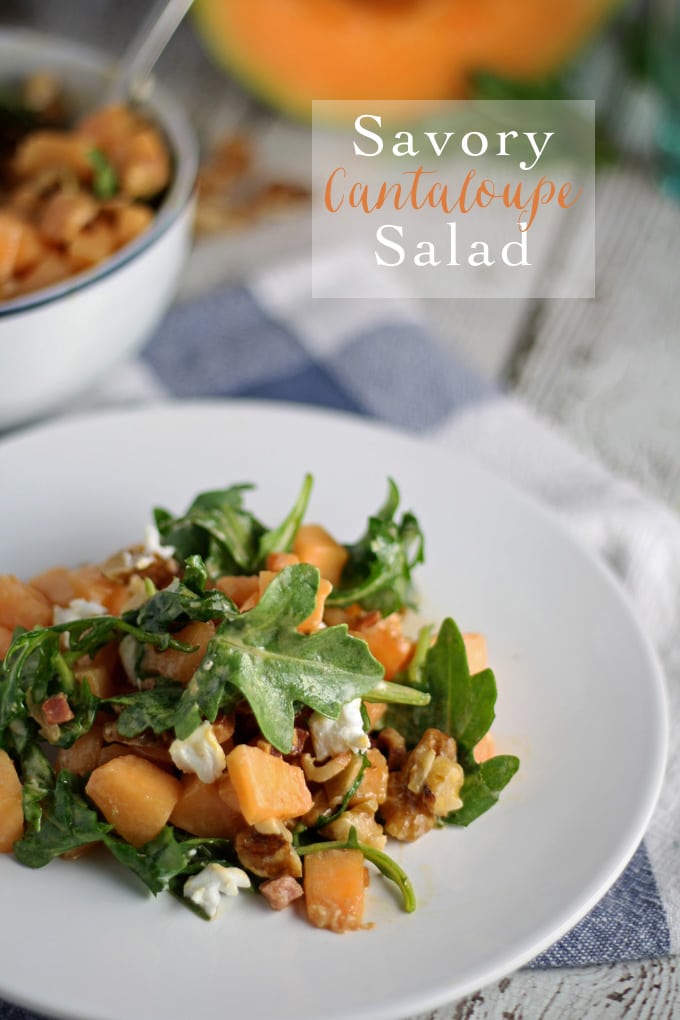 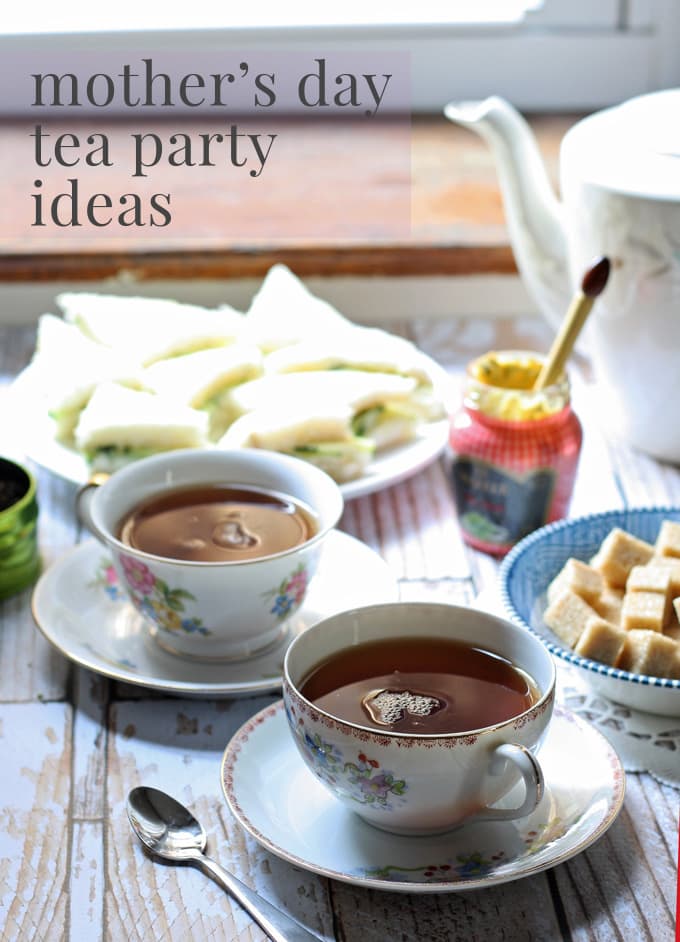 I make something like this, but your photos are gorgeous! Really looks scrumptious! That's a great tip about leaving a bit of room in the pan! Thanks for sharing this with us on Throwback Thursday last week!

Debra @ Bowl Me Over

Looks delicious - love that crust on the chicken!

This looks fabulous, can't wait to try it. Found you on Think Tank Thursday.

Oh man! This looks SO DARN GOOD! I love artichokes, and this looks like my new favorite meal!

Feel like a cooking star when you whip up this deliciously simple Italian chicken piccata with artichokes and a savory lemon sauce using only one pan!