These mini pepper poppers are a great alternative to my jalapeño popper recipe. They pack all of the flavor without the spice! 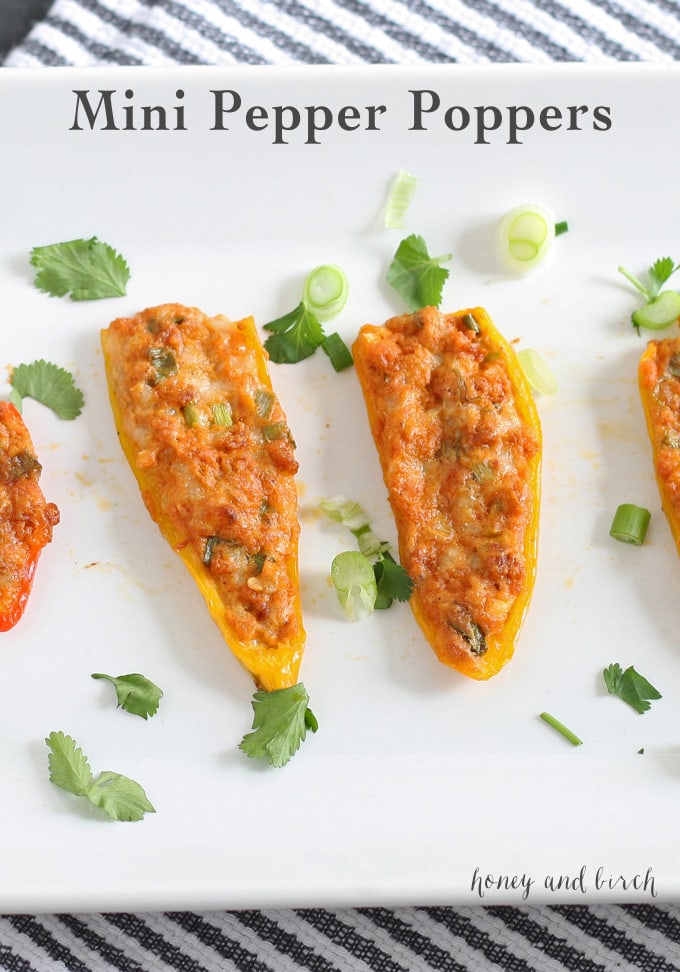 Do you ever have a recipe that you really, really like but you can’t eat it anymore?

That’s how I feel about my jalapeño poppers. They are deliciously spicy and I can’t stop eating them once I start. But, because they are so spicy, they hurt my stomach sometimes. Especially if I eat 10 of them. That is a lot of jalapeños.

I guess I hit a point when I decided masochism just wasn’t my style and it was time to stop hurting myself. I had two choices – make smaller portions of my jalapeño poppers so there aren’t 10 for me to eat, or change the recipe so that I could still eat 10 if I felt so inclined.

I found the cutest package of mini bell peppers while grocery shopping other day and the perfect solution to my jalapeño popper dilemna was born.

The mini peppers aren’t quite as sturdy as a jalapeño so carefully deseed and devein them. Also, don’t overstuff them. And if you have leftover stuffing after making the mini pepper poppers, I would understand if you used it to stuff a few jalapeños. Just don’t stuff 10. 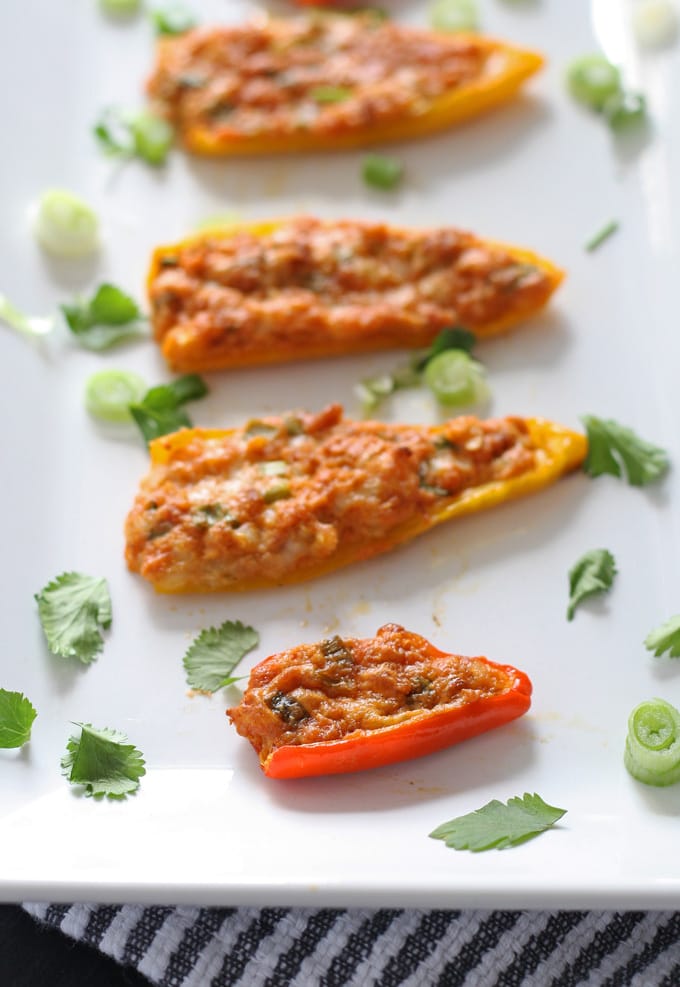 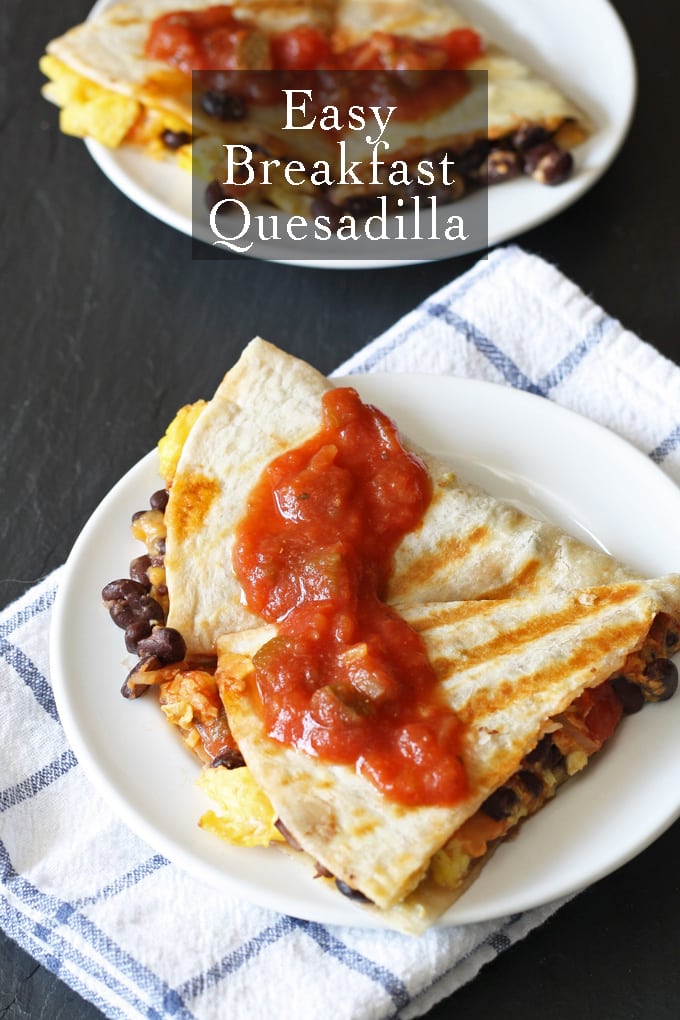 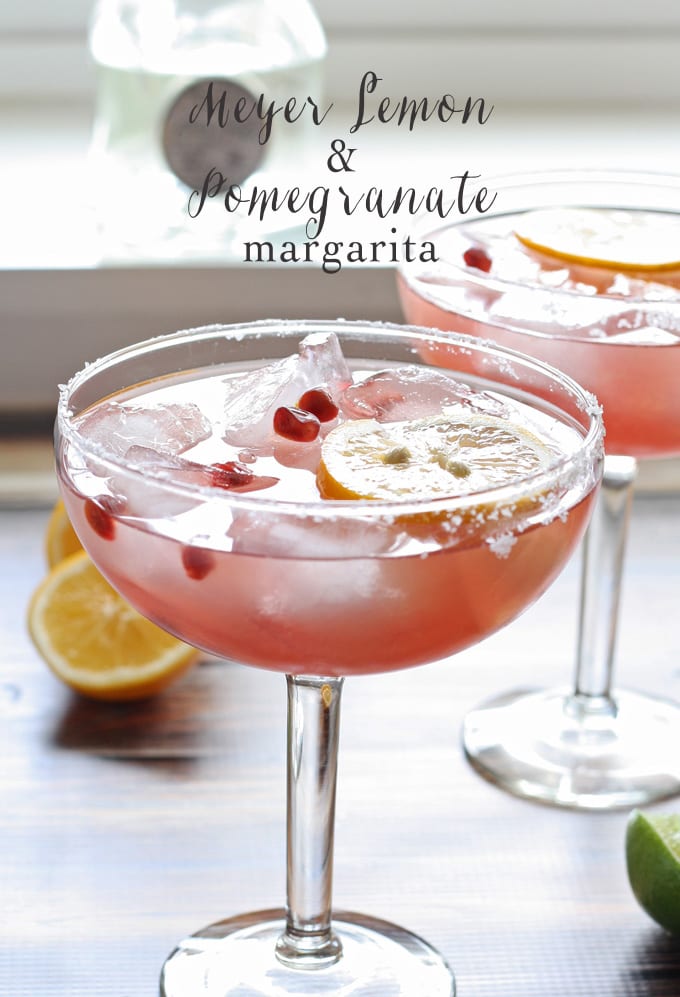 Do you cook the chorizo first?

No, it cooks when the poppers bake.

OMG this is genius! I loooove mini bell peppers and I almost always have them on hand, but am not super into jalapeños. Fantastic recipe!

What a tasty looking snack! They have my husband's name written all over them :D

Lol, my husband ate almost all of them!

Oh man, these look great! We throw a happy hour around here, and I think these need to be on the next happy hour menu! Pinning for then. Thanks for the recipe!

Thanks Debi! They are the perfect finger food, definitely.

Jenny, what a great idea! Sometimes I can't handle hot peppers either, and the mini bells would be perfect!