A few months ago I shared 8 great potato soup recipes from other bloggers, and this whole time I have been hoarding my own recipe for baked potato soup.  I planned on including it in my future cookbook, whenever I get around to writing one, but no longer.  I am sharing it now instead.

Why the rush you ask?  Well, I’m still thinking of writing a book.  But my current book idea doesn’t have room for baked potatoes. Or potato soup.  At least not in its current version in my head.  Who knows – that may change.  I haven’t written the first page yet, so anything could happen.  And maybe then I’ll be wishing I had saved this recipe for my book. 🙂

I still can’t believe that I’m writing and sharing in general. For a very long time when I was asked what I wanted to be “when I grow up,” I would say a poet.

I can’t imagine now trying to make money writing poetry.  I have horrible stage fright and I would probably have to read my poems out loud and often.  And if I ever got good, or recognized, then I would definitely have to recite.  No thanks.  And I think I really only wrote 2 good poems anyway.  Kind of glad I got too happy to write sad poetry.

Anyway.  This recipe for loaded baked potato soup is really tasty, and really, really bad for you.  Just take a peak at the ingredients.  That’s really all I have to say.  You can use low fat sour cream or reduced fat cheese – it will take away a little of the flavor but not enough that you really notice.

I do not recommend skim milk or any dairy-substitute milk.  I have only tried it once with almond milk so far, but it was way too sweet.  We had to throw it out which is always a shame.

Did you make this recipe? Tag @thethirstyfeast on IG!

Also note that your potatoes will fall apart because of the long cooking time – this is supposed to happen. It helps to thicken the soup without having to add too much flour. 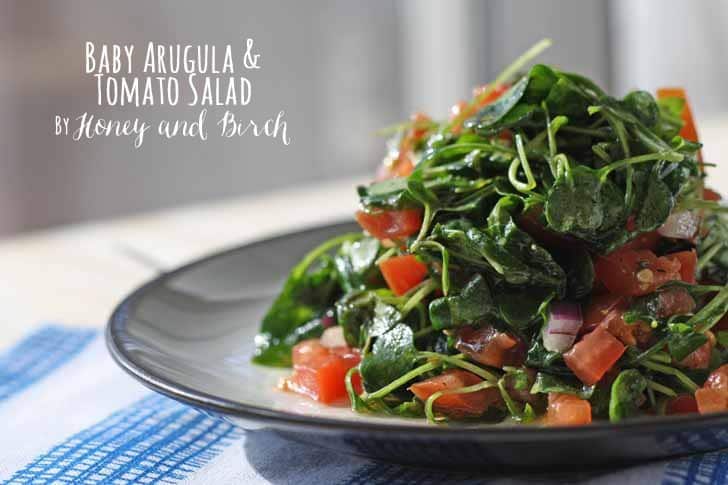 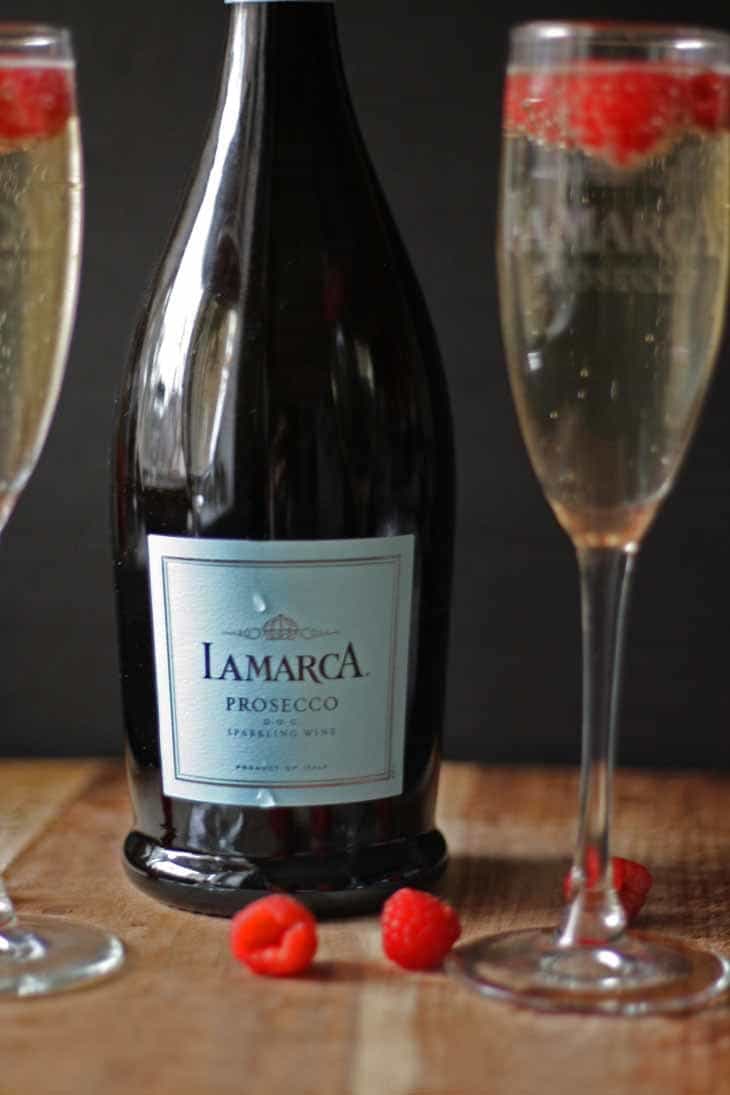 Do you have a potato soup recipe for the crockpot/slow cooker?

Hi Laura. Unfortunately, I do not have a slow cooker potato soup recipe. I will add it to my to-do list!