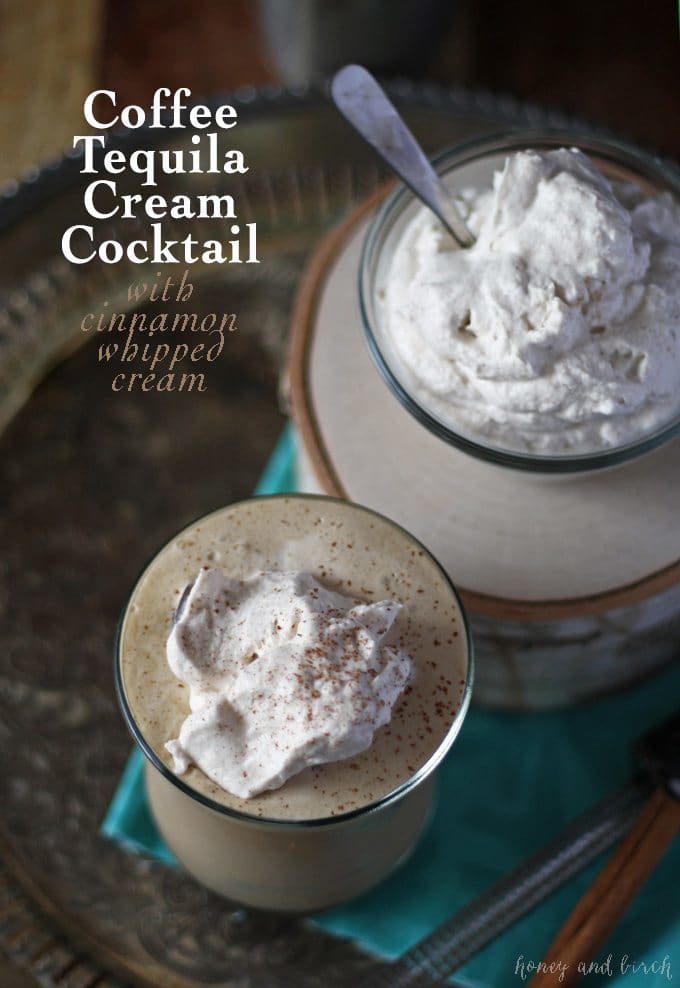 My bottle has been sitting on my home bar, looking all seductive. So I’ve been watching it and trying to come up with a cocktail idea. I have to get rid of it, because it’s dangerous.

It’s the only non-bourbon/scotch/whiskey alcohol that I can drink in a glass on its own. Over ice, or chilled, its one of the most delicious drinks and I don’t know how I have resisted this long.

Try it, I’m sure you will like it too. The ex-bartender in me would maybe give you a little sample so you’d buy a full drink.

If you come to my house, I will gladly give you a drink “on the house.”  Either way, you will want to run out and buy a bottle of your own.

Which is perfect – that means you can make this cocktail any time you want! 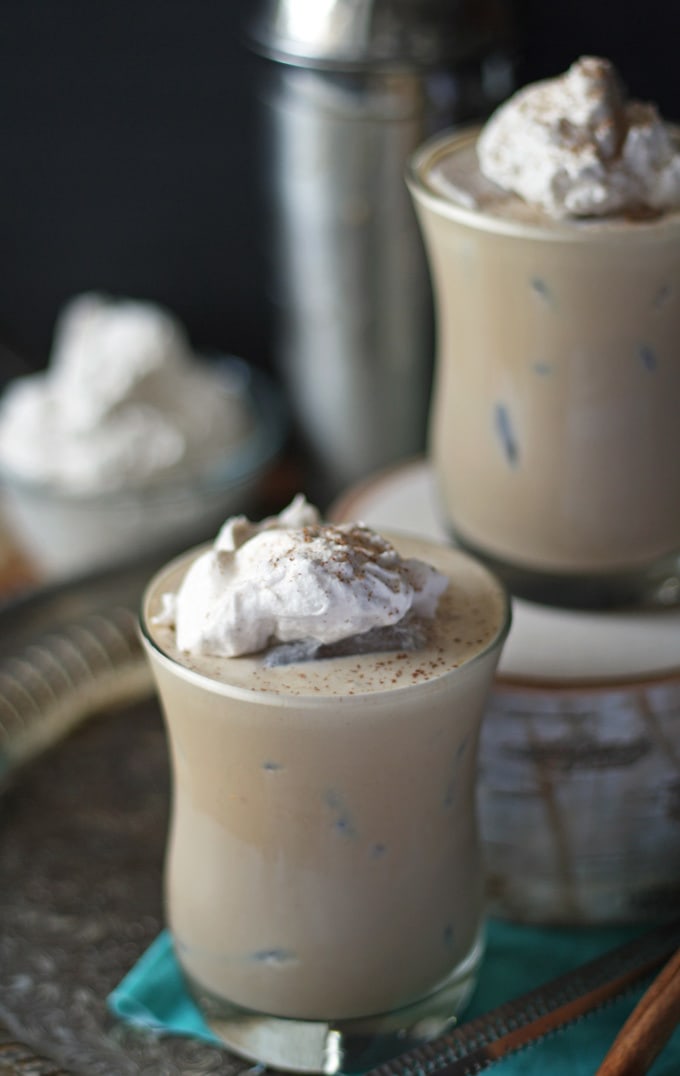 I don’t know for sure, but I bet that by now there are a few different brands of tequila that are offering a coffee-flavored version. The only one I have tried is the Patron brand, so obviously it (Patron XO Cafe) is my favorite.

There are also several brands of Irish cream, but the only one I’ve ever bought is Bailey’s. Buy what you know, I guess.

How to Make Cinnamon Whipped Cream

The piece de resistance of this yummy cocktail is the cinnamon whipped cream.

Making homemade whipped cream is super easy. If you have a stand mixer, throw the ingredients in the mixer bowl with the whisk attachment and get mixing.

If you don’t, you can use a hand mixer or a whisk – if you use a whisk, just whisk hard. What did we do before electricity, right? 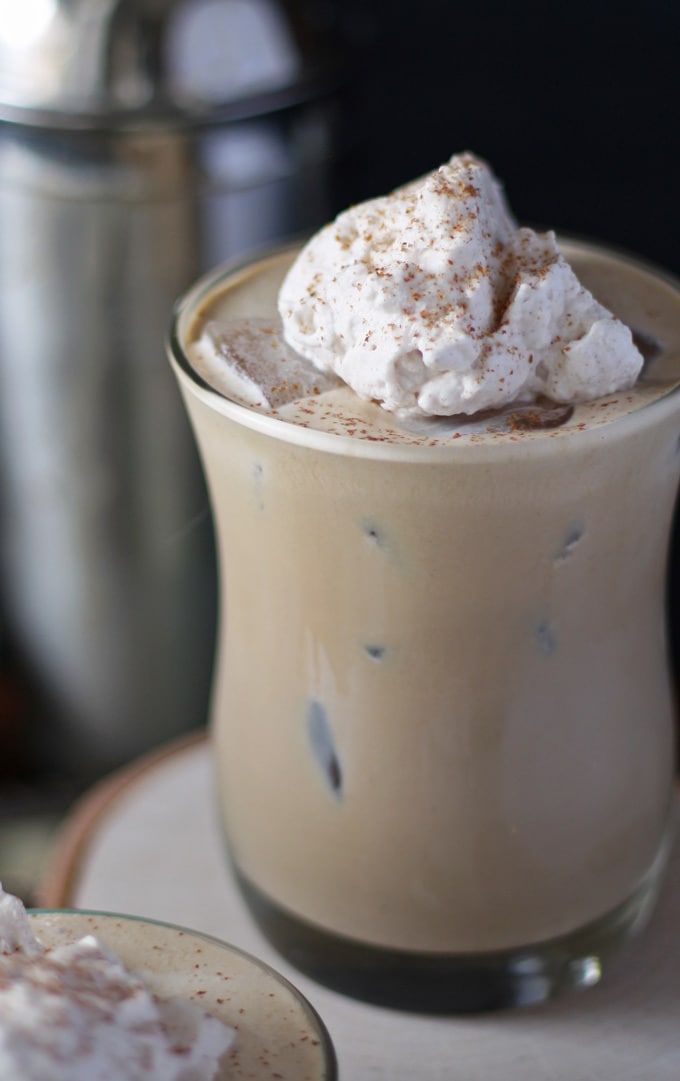 To Make the Cinnamon Whipped Cream

I really want to try this coffee tequila cream cocktail as it sounds totally delicious. Is there a local bar in Canada that specializes in drinks or cocktails made using fine tequila?

Hey Greg - I'm in Chicago so unfortunately don't know of any Canadian bars. But it is an easy to make drink at home - I hope you give it a try!